Welcome To the Project M Wiki!

This wiki will give you info about one of the most famous Super Smash Bros. Brawl mods, Project M!. This is the official website:
http://projectmgame.com/en/ 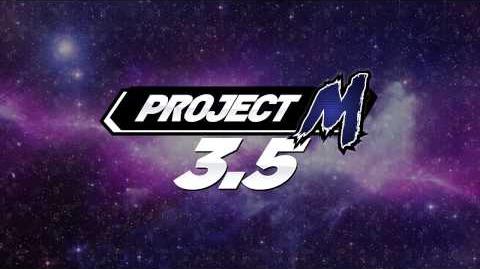 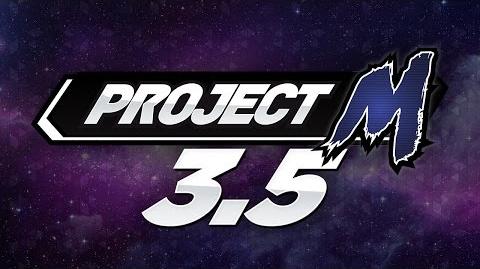 Project M is a community-made mod of Brawl inspired by Super Smash Bros. Melee's gameplay designed to add rich, technical gameplay to a balanced cast of characters while additionally enhancing the speed of play. Project M employs new codes which seamlessly add in new, universal features to the entire cast to add technical variety to all characters.

1.A fast-paced game
2.with flowing, natural movement
3.where the player has a great degree of control over their character due to the technical skill that they've achieved.
4.The balance of offense and defense changes depending on the exact matchup and playstyle, but overall tends to favor offense slightly.
5.Offstage edgeguarding is risky but rewarding, while on-stage edgeguarding is safer but less rewarding.
6.Recoveries generally require great skill to use, with the advantage usually being with the edgeguarding player, with some exceptions.
7.The combos are challenging and spontaneous, with anything longer than 2-3 hits requiring a knowledge of both characters' options and some degree of prediction and/or a deep understanding of the mental aspect of the game.

In short, Project M aims to capture the essence of what made Melee a truly great game in our eyes.

If you need help downloading the game, this video might help: 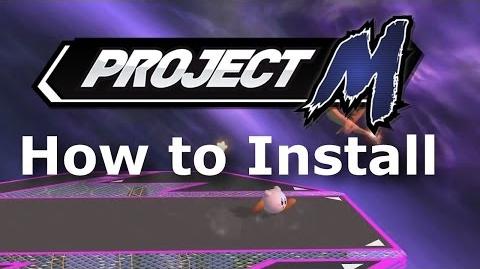 Retrieved from "https://melee.fandom.com/wiki/Project_M_Wiki?oldid=4138"
Community content is available under CC-BY-SA unless otherwise noted.